Stories Of Promise - I Chose to Take Control of My Health 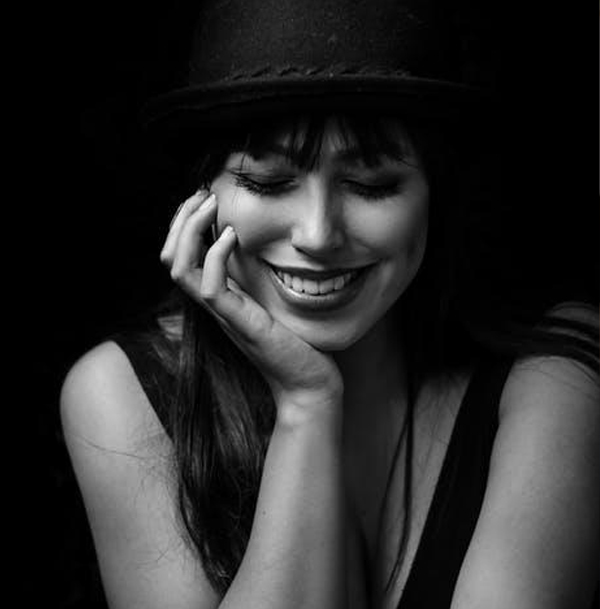 My name is Jennifer and I am a 37-year-old white woman living with HIV.

Since I was young, music has always been a passion of mine. In high school, I played percussion for our marching band and later received a Bachelor’s in Music Education from the University of Miami. I even played with the Broward Symphony Orchestra for six years. After playing with the orchestra, I became an Elementary school music teacher – and I loved it.  But just as music was a constant in my life, so was my battle with drug addiction. I was in high school when I started doing drugs and I tried pretty much everything. I was a little socially awkward so I felt like I fit in more, like I was accepted. My main go-to was always alcohol and as I got older, crack cocaine.

In 2010, I lost my job as a school teacher because of my drug use and shortly after was “Marchman Act-ed” by my parents. That’s when I realized I had a drug problem. I really did enjoy being sober and I wanted that back, but admitting you have a problem is only half the battle. For years, I was caught in a vicious cycle of going into detox, being clean for a year and just when things were going good, I would relapse.

It was November 2017, I was sober at the time but earlier that year I was prostituting for money to buy drugs. Those were dark times for me. I was determined not to go back to that dangerous, reckless behavior that comes with using drugs and prostitution, so I worked hard to maintain my sobriety.

I had just gotten out of a private treatment center and was in their transitional living. I needed some toiletries and didn’t have much money, so I decided to donate blood. It wasn’t long before the manager took me aside and said she needed to talk with me in the back room. It didn’t even cross my mind what she was about to tell me. That’s when she sat me down and said I tested positive for HIV. I was shocked and scared and didn’t know what was going to happen, but I knew I had to do something.

I went back to the treatment facility for help and they were able to connect me to the right people. Soon after being diagnosed, I was able to see a doctor. When I got my blood work back, the doctor told me I was very lucky because my viral load was only 40. Since then, I have been taking my meds and my viral load is at 20 now. Although, I walked into that blood bank by chance, what I did after was by choice. I chose to take control of my health and because of that I can gladly say I’m undetectable. The more I learn about HIV, the more I hope to help other people and teach them about what it means to be undetectable.