Stories Of Promise - Getting to know myself 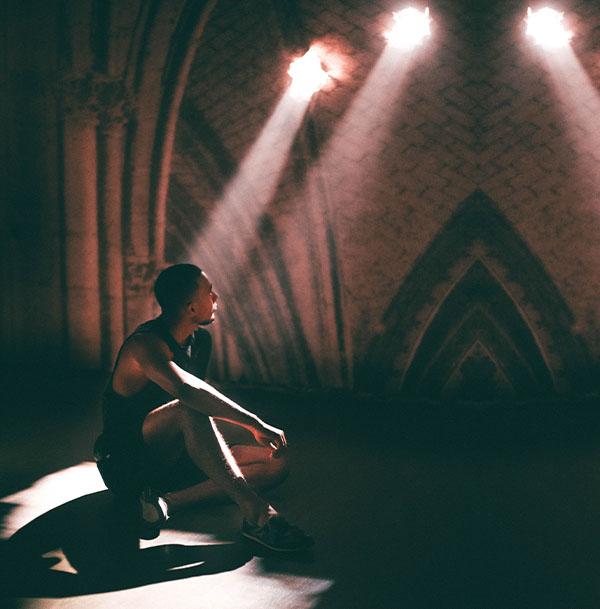 I have been arrested 3 times in South Florida and have been living on the streets here since being released from prison about 4- months ago. I’m a 33-year-old African American male who has worked hard to get my bachelor’s in Fine Arts, I trained as a ballet dancer, and I’m HIV+. Just before I graduated college, I fell in love with a man and we moved in together not that long after. We had a great time, in the beginning, going out and partying as much as we could. That was how I got started on meth and eventually became addicted. After my 3rd time in jail, I realized that I wasn’t in control of my life anymore and that I couldn’t remember the last time I heard from a friend.

I also found out later that my boyfriend had a drinking problem. When he was diagnosed with cancer, I knew it was time to do something to take care of myself! We broke up because the drug use was getting in the way, and he didn’t seem to want to take care of himself anymore. After the breakup, I found myself on the streets and in homeless shelters, surviving on the handouts people gave me.

I was struggling to get my life back together with whatever help I could find because all my friends had abandoned me. I’d often give in to my addiction and sell myself for a high. Someone at a shelter had mentioned Broward House as a place where I might get help. I needed to get off the streets, so I went there to see if there was anything they could do. Everyone I met there was concerned about my situation, and that day I had an interview to see if I would qualify for their treatment program and a bed. The woman I talked with told me that they were able to offer me a bed and that during the first 3 months of the program, they didn’t want me doing anything but getting to know myself, getting to love myself while also letting them love me! I broke down in tears when I heard that and the people helping me gave me hugs. For the first time in a while, I feel like there’s hope. I feel relieved. I know I’m going to be okay!