Stories Of Promise - An Attitude of Gratitude 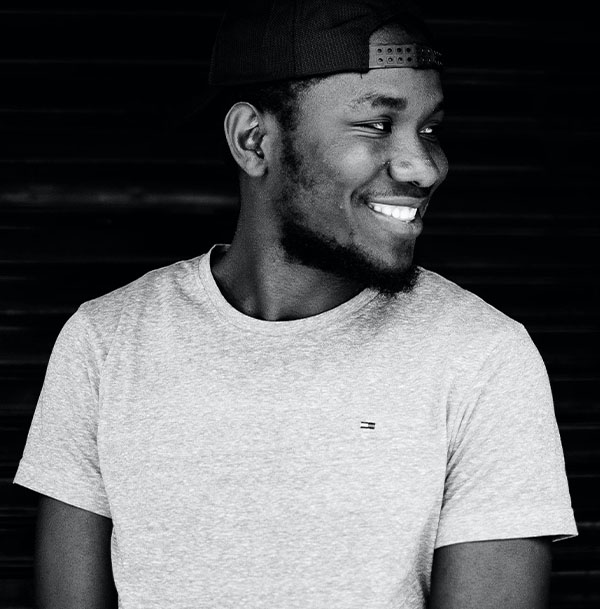 No one could have ever prepared me for the death of my dad. I couldn’t handle losing someone so close and just when I was starting to cope, my grandma died soon after. I wanted to withdraw from the world, from everyone and everything. I was consumed by my depression but that wasn’t the only thing that plagued my mind. Around that time, I remember having a sexual encounter that had me seriously concerned for my health.

I didn’t use a condom, so I knew there was a possibility I could have contracted HIV. I kept putting off getting tested because the idea of being HIV positive and having to deal with my dad’s death felt so overwhelming at the time. I had been confiding in a close friend of mine and he insisted I get tested. After talking about it for weeks, I finally decided to follow through and we drove to a testing facility together. I was hoping my suspicions were just suspicions but the test results came back and my intuition was right – I was HIV positive. I started medication almost immediately and it has been a part of my daily regimen ever since.

As far as relationships, I’m single but when I do start dating, I plan on using condoms to keep myself and my partner safe from infections and other STDs. I also plan on sticking with my medication so I can stay undetectable because that in itself can help protect my potential partner from getting HIV. It took some time for me to come to terms with my status, but I realized that I can live a long life if I continue to take my meds every day. Now, living with HIV is not this big scary thing anymore. In fact, it gave me a reason to appreciate life and live with gratitude.